Table 4: Evenly-baked thin crisps with the skin intact. They have a delicious texture - light and crisp. They are beautifully made and you can taste the potato coming through. They are also not greasy - a moreish crisp.

Table 2: A very pretty looking pale crisp with a nice even shape and even cooking. These crisps are remarkably thin and some are almost transparent. We love the crispness of these crisps without any oily residue. The flavour of the potato comes through beautifully and we like that no salt has been added, allowing the flavour of the potato and oil to come through. It is remarkable to have such flavour without salt. A very nice crisp.

Table 99G: Very fine shavings of potato, a delicate crunch, not hard to the tooth. The oil is clean and the lightness of these crisps is very distinctive. 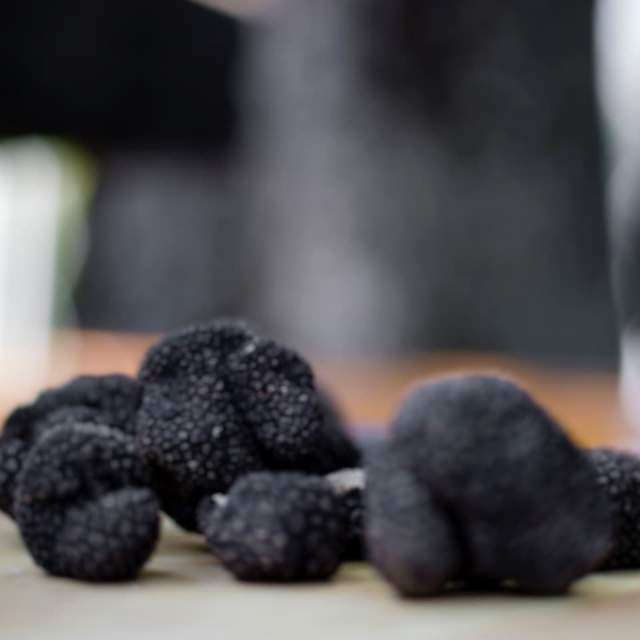 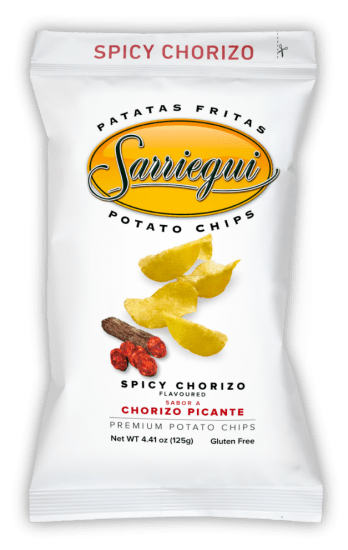 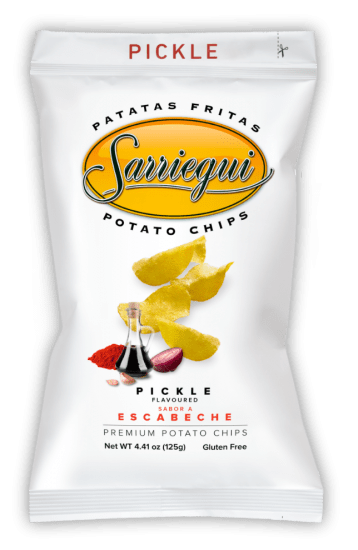 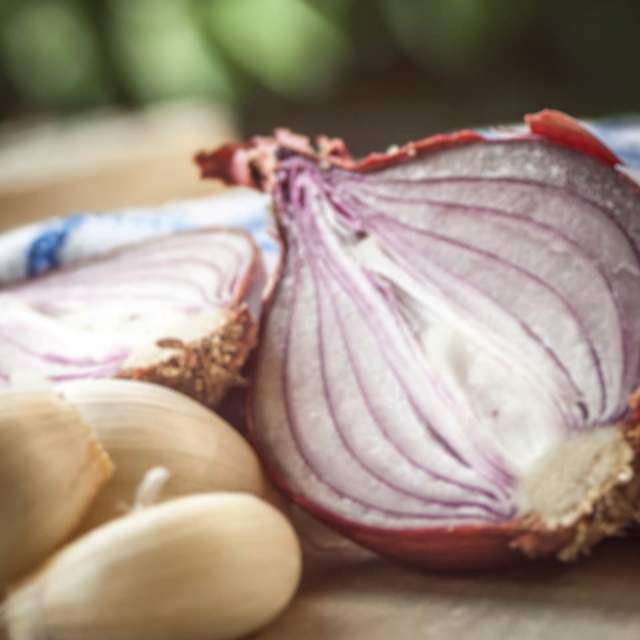 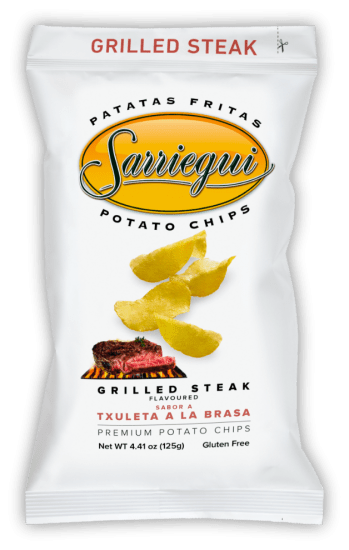 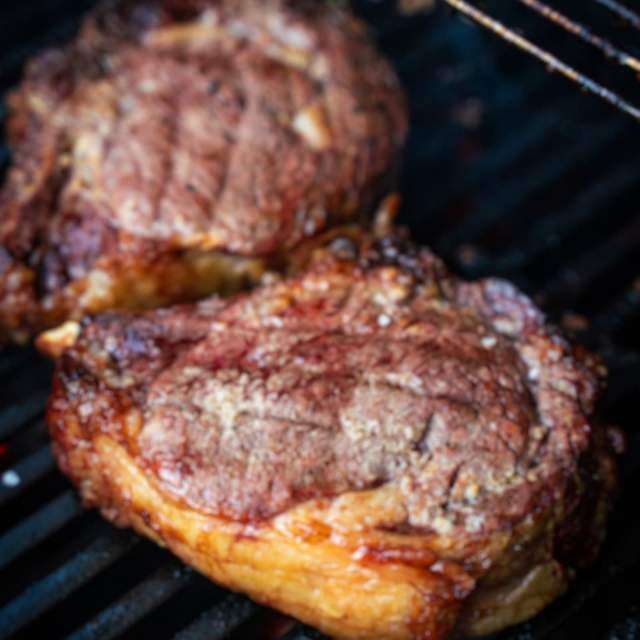 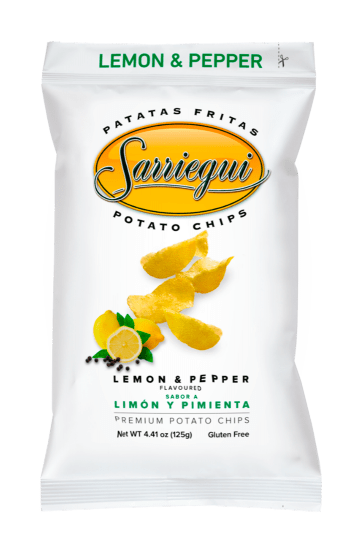 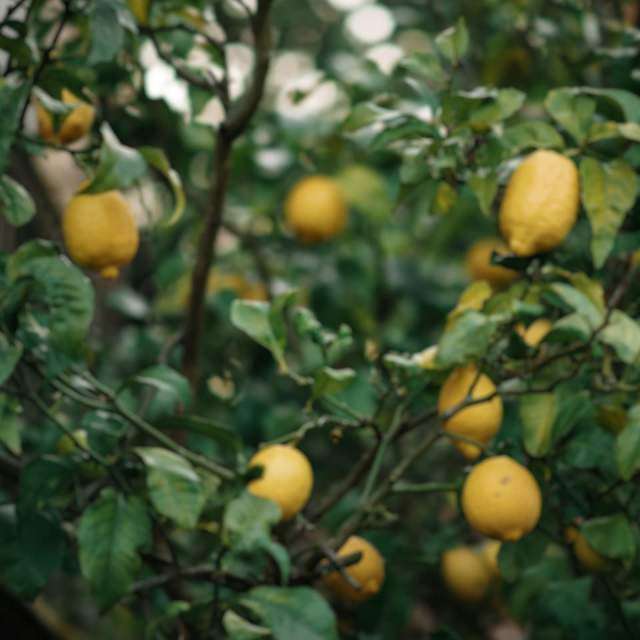